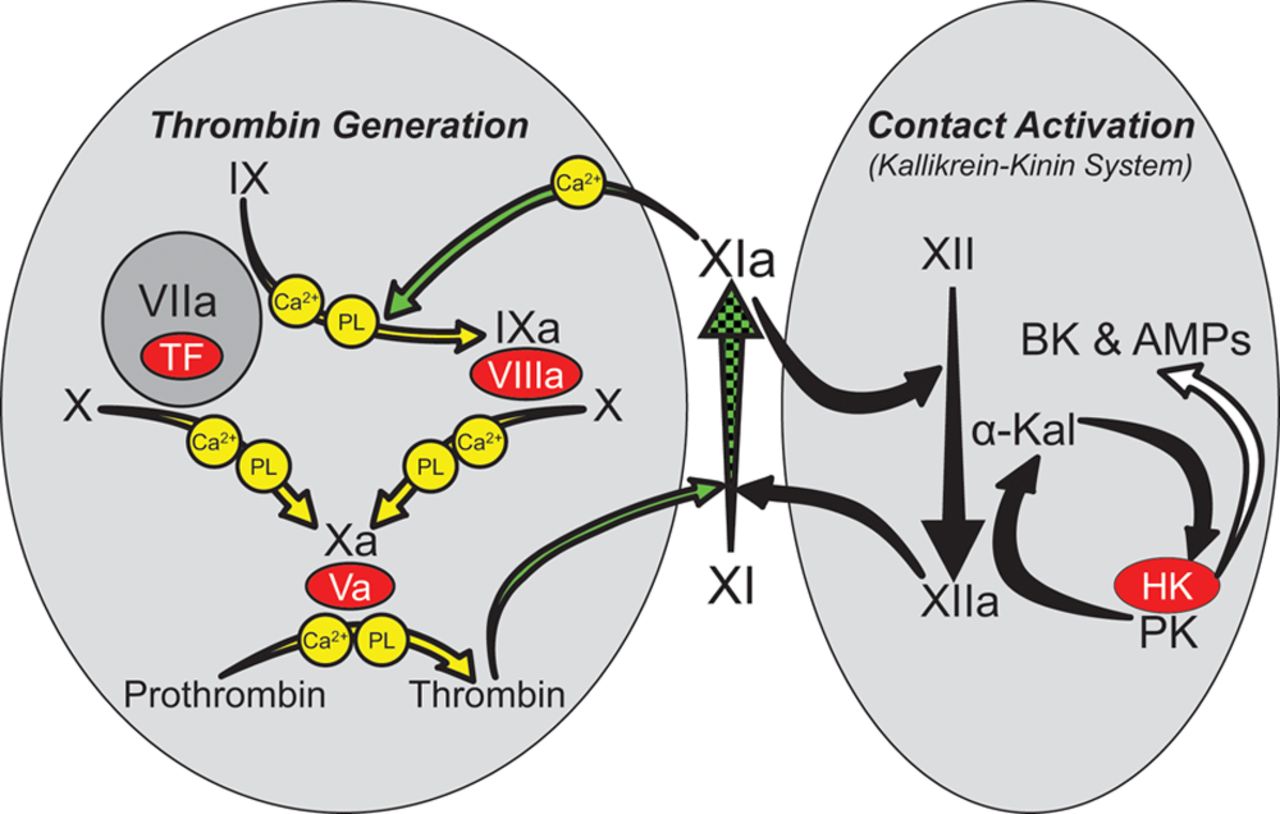 Factor XI is one of the important blood-clotting proteins that is required to complete the blood clotting factor efficiently. The deficiency of this clotting factor can cause bleeding disorders in the human body. Also known as Hemophilia C, it is one of the most important coagulating proteins that help in generating more thrombin, a protein that is essential to convert fibrinogen to fibrin that traps the blood platelets and helps the clot to form effectively. Patients suffering from this deficiency might experience mild bleeding disorders or some may also complain of prolonged bleeding disorders.

RELATIVE CAUSE OF FACTOR XI DEFICIENCY

A change in the F11 gene causes this genetic bleeding disorder. The F11 gene is responsible for encoding the Factor XI blood-clotting protein. It varies depending on the particular mutation of the gene and selectively how one or both F11 genes in each cell occur. Sometimes this deficiency is acquired. It may then occur due to other underlying conditions – the immune-compromised patient.

HAVE A LOOK AT OUR OTHER BLOGS:

HOW CAN AN OVERDOSE OF WARFARIN SODIUM (COUMADIN) LEAD TO TOXICITY?

HOW TO MANAGE THE RISK OF LONG-TERM ANTICOAGULATION THERAPY?

WHAT CAUSES AN INCREASE IN INR LEVEL?

With this deficiency, patients can experience mild to no symptoms depending upon the severity of the condition. If the individual has a low level of deficiency, they may experience less bleeding. Persons who are affected severely might face a high level of bleeding. Their bleeding generally starts due to an injury or cut with excessive bleeding. They may also face bleeding issues after any surgery, tooth extraction, nosebleed, soft tissue breakage, gum bleeds, etc. Women who are unaware of this fact may face bleeding disorders during their menstrual periods as well as postpartum bleeding.

When the individual suffers from heavy bleeding, the doctors may advise various blood tests to determine the coagulation period. Some common blood tests are mentioned below: 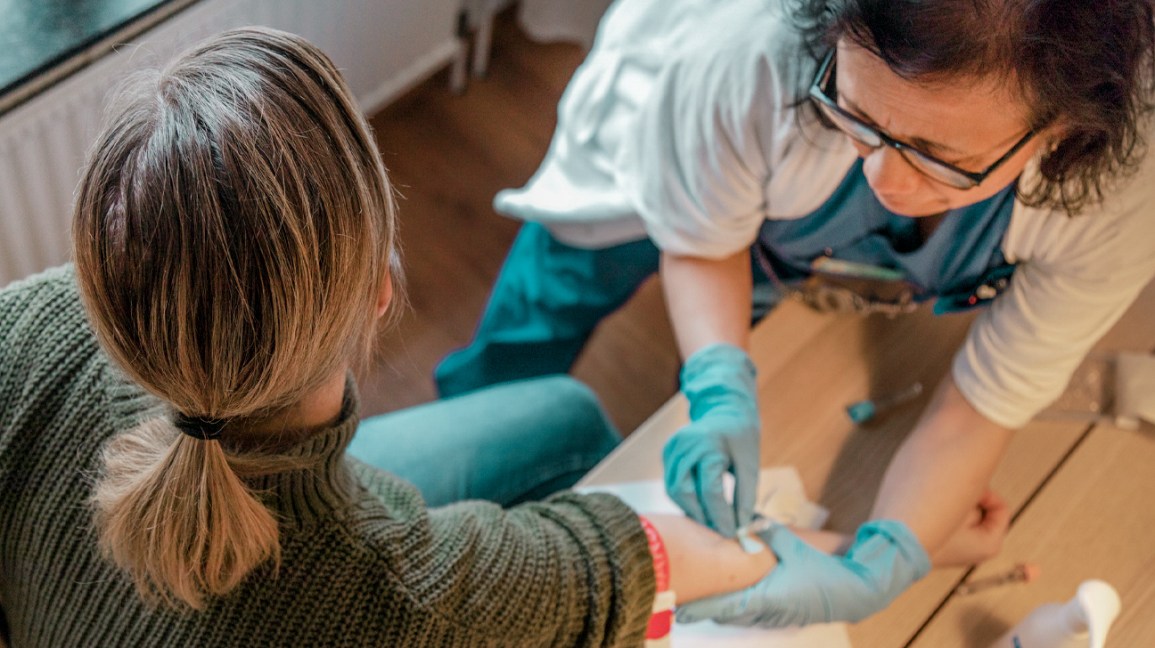 Since the tendency to bleed is unforeseeable, the treatment of deficiency of Factor XI can not be done directly. Hemophilia centers are considered best for the treatment of such disorders. Regular blood tests, strict diet, medication, and continuous follow-ups are advised for patients treated under a team of professionals. Fresh Frozen Plasma (FFP) is commonly used for treatment but it must be performed very carefully as it may also lead to the formation of blood clots.

The PATIENT SELF TESTING program is beneficial for such patients and for all those who are on blood-thinning medications such as  WARFARIN (COUMADIN).  They can regularly monitor their  PT/INR level with the help of  PT/INR METERS  (an accurate and portable device) and can receive accurate readings in seconds.