WHAT YOU SHOULD KNOW ABOUT DISSEMINATED INTRAVASCULAR COAGULATION SYNDROME 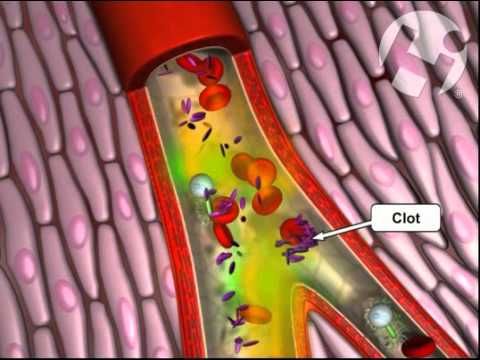 Disseminated Intravascular Syndrome is a serious medical condition that disrupts the path of blood flow. With this condition, the proteins responsible for clotting become overactive. During this, small blood clots begin to develop in the blood vessels causing a blockage in blood flow. This leads to excessive bleeding as platelets and the clotting factors begin to wein. It generally affects patients who are suffering from cancer and sepsis. It also causes more severe effects on people who are recovering from traumatic injuries such as a third-degree burns.

The most relative cause of DIC Syndrome is any underlying infection, inflammation, or a more serious disease such as Cancer. It begins with excessive clotting. When we are injured or get a minor cut and begin to bleed, the proteins that are responsible for the coagulation process rush toward the injury site to help stop the bleeding. DIC develops when these proteins become abnormally active throughout the body.

DIC may develop either slowly or suddenly. Slow DIC is mainly the result of a severe disease like Cancer. Certain medical conditions lead to DIC Syndrome such as Blood transfusion reaction, recent surgery, complications during delivery, any liver disease, head injury, severe burn injury, tissue injury, and inflammation of the pancreas.

HAVE A LOOK AT OUR OTHER BLOGS:

The basic and most prominent symptom of DIC is uncontrollable bleeding that may be external as well as internal. Other symptoms of DIC include the following: 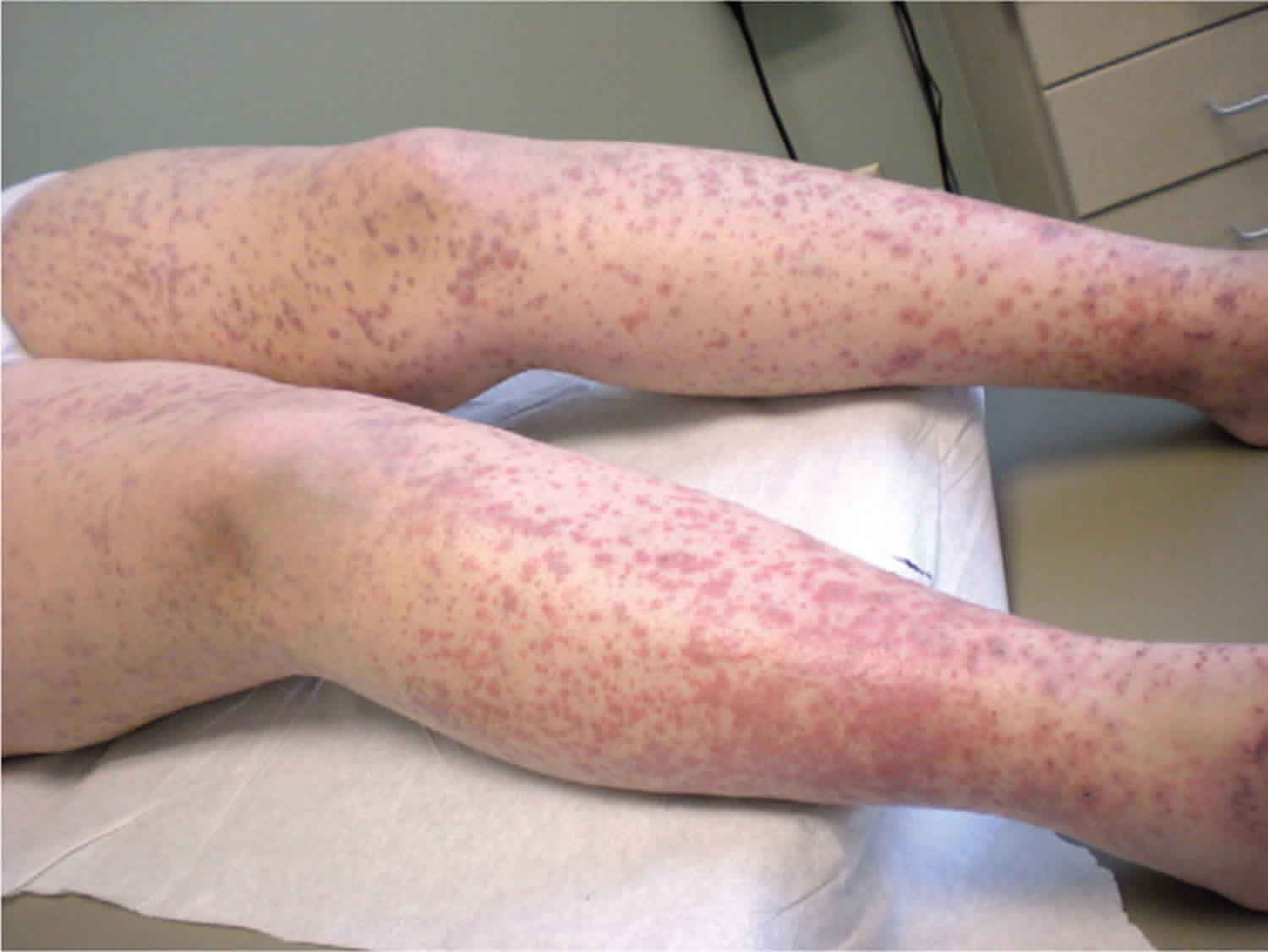 Health care providers may prescribe several blood tests to diagnose DIC Syndrome. Some of the tests include the following: 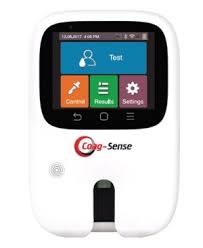 Patients suffering from DIC must be treated immediately as it may be life threatening. Patients who are put on blood-thinning medications such as  WARFARIN, (COUMADIN)  are asked to monitor their  PT/INR LEVE  regularly. To avoid long waiting periods in the laboratories or clinics they can perform their blood test at home conveniently.  PATIENT SELF-TESTING is the new normal for many patients now.  PT/INR METERS  are the most accurate and portable device that give the results in no time.