WHAT TO UNDERSTAND ABOUT CIRCULATING ANTICOAGULANTS?

The circulating anticoagulants are usually autoantibodies that do the work of neutralizing specific coagulation proteins present in the blood. This applies in particular to coagulating protein factor VIII OR V., It can usually be diagnosed in patients who are suffering from excessive bleeding and whose PTT & PT tests are repeatedly high. These auto-antibodies that act against the clotting protein can lead to acute venous thrombosis.

THE ANTICOAGULANTS OF FACTOR VIII AND FACTOR IX

Patients suffering from Hemophilia B develop isoantibodies against factor IX clotting protein but it is very uncommon. The PTT & PT is performed for both types. When the mixture of normal plasma and the plasma of factor VIII and IX respectively are in the patient’s body.

WHAT YOU SHOULD KNOW ABOUT DISSEMINATED INTRAVASCULAR COAGULATION SYNDROME

A GENERAL OUTLOOK ON CHOLELITHIASIS AND HOW SERIOUS IT IS 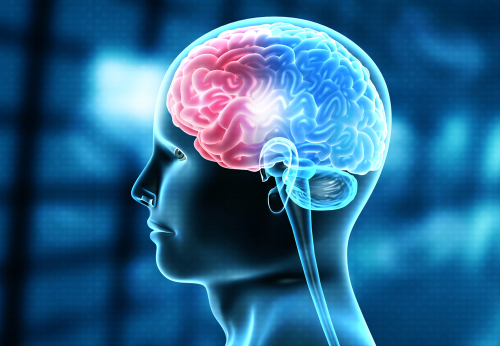 For the examination and diagnosis of coagulation disorders generally, health care providers prescribe PT/INR tests after taking blood samples. Prothrombin is the major clotting factor produced by the liver. A Prothrombin Time Test measures the time taken by the blood to form a clot in the body. There are certain common ranges for INR. The INR level helps in determining the actual blood clotting time. Whereas a Partial Thromboplastin Time Test is the time taken by plasma to form a clot and also measures different clotting factors other than the PT test. 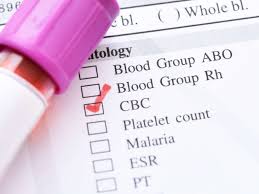 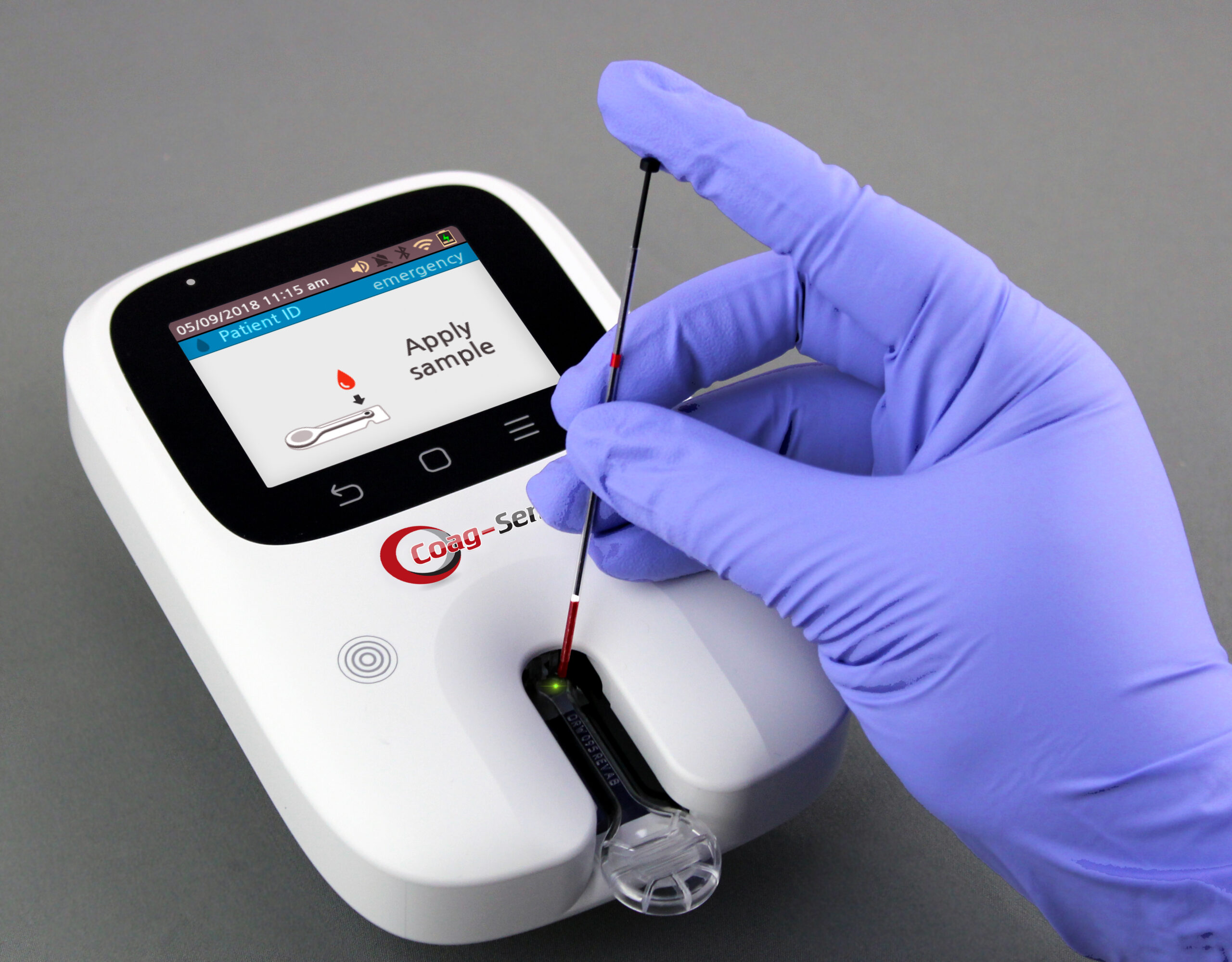 For performing the test of f PT/INR, PATIENT SELF TESTING  is a most convenient method. Patients who are prescribed blood-thinning medications such as  WARFARIN (COUMADIN)  are asked to monitor their PT/INR level regularly so that their proper doses can be adjusted accordingly. With the help of  PT/INR METERS,  patients can now easily perform their blood tests and can get the reading in no time.