The disease caused by deficiency of Congenital Factor IX is known as Hemophilia B. Hemophilia B is an inherited or genetic disorder caused in humans due to the absence of congenital Factor IX which is a clotting protein essential for the process of coagulation. If there is a deficiency of clotting factor IX, the blood loses its ability to clot which results in excessive bleeding even from a minor cut.

The genes are passed from parents to their offspring but sometimes it can occur due to spontaneous mutation. According to the US Centers for Disease Control and Prevention, Hemophilia B occurs in 1 in 5000 live births making it four times less common than Hemophilia A.

SYMPTOMS OF HEMOPHILIA B

The symptoms of Hemophilia B can vary with the seriousness of the disease. Some of the common symptoms include-

YOU MAY GO THROUGH OUR OTHER BLOGS :

AN OVERVIEW ON PURPURA – A HEMORRHAGIC CONDITION

HOW CAN AN OVERDOSE OF WARFARIN SODIUM (COUMADIN) LEAD TO TOXICITY?

DIAGNOSIS FOR HEMOPHILIA B

A Coagulation study that includes a series of tests is advised by health care providers if the patient displays any one of the above-mentioned symptoms. Testing for the diagnosis of Hemophilia B includes- 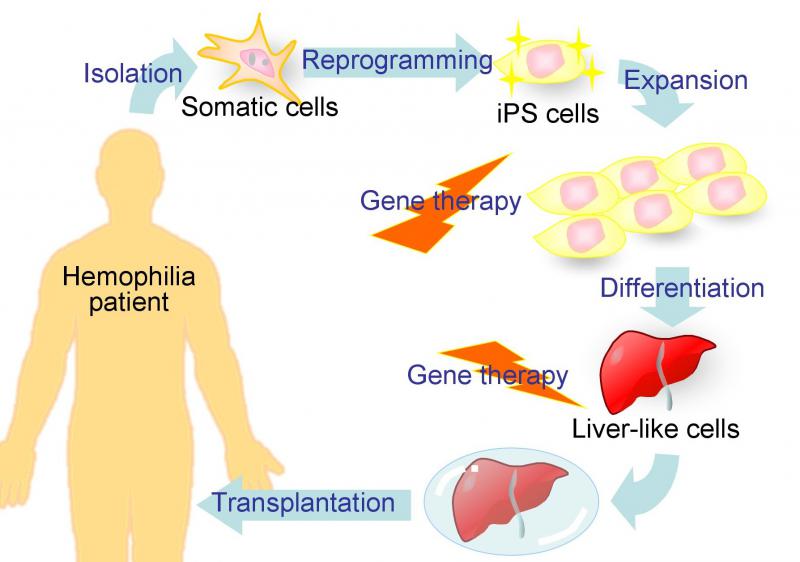 The primary treatment for Hemophilia B is the infusion of the missing clotting factor. If patients suffering from this disease need surgery, they must be given factor IX concentrate beforehand. Sometimes Prophylaxis, which is a routine treatment regime, is advised for patients with severe cases of this disease. Antibiotics that can be taken orally are also prescribed by doctors. 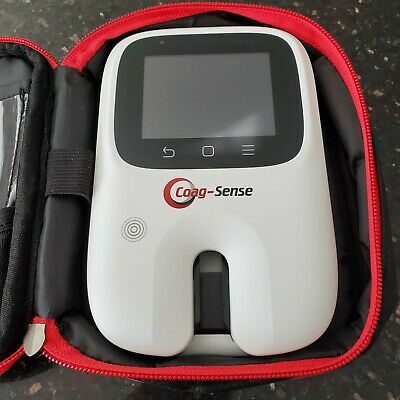 Patients are asked to regularly monitor their PT/INR ratio to adjust the doses of blood thinners such as WARFARIN (COUMADIN). PATIENT SELF TESTING is one of the easiest ways they can test their PT/INR level comfortably at home. PT/INR meters are an affordable, portable, and accurate device that gives the reading within seconds.