Coagulation Defects also known as Bleeding disorders or blood clotting disorders are conditions that affect the blood clotting process in the body. When the blood does not clot properly or efficiently it may give rise to several complications such as excessive bleeding after a minor injury or it may also lead to the formation of blockages in the blood vessel that prevent blood flow through it.

HOW BLOOD IS COAGULATED?

The process of converting a circulating substance within the blood into an insoluble gel is known as blood coagulation. The gel in turn flows out of the blood vessels and stops excessive blood loss from the body. Coagulation factors or proteins, calcium, and phospholipids are important constituents that play a major role in the process of blood coagulation. The blood platelets present in the blood accumulate at the defective area and mix with the blood plasma to form a clot over the injured area reducing blood flow. 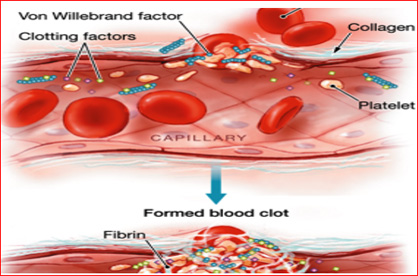 YOU MAY READ OUR OTHER BLOGS:

A GENERAL OUTLOOK ON CHOLELITHIASIS AND HOW SERIOUS IT IS.

HOW CAN AN OVERDOSE OF WARFARIN SODIUM (COUMADIN) LEAD TO TOXICITY

HOW TO MANAGE THE RISK OF LONG TERM ANTICOAGULATION THERAPY. 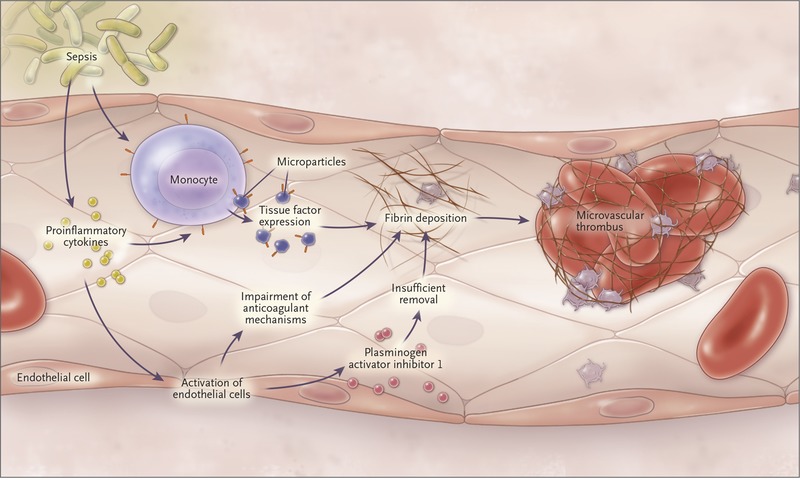 The treatment of Coagulation defects depends upon the severity of the condition and upon the patient’s health and age. Major medications that might be used include – 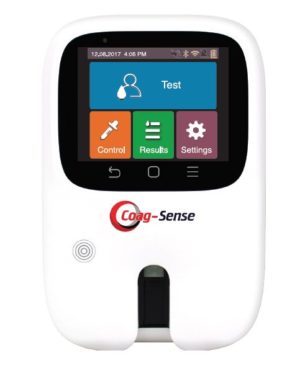 When patients are put on blood-thinning medication due to coagulation defects they are asked to monitor their PT/INR ratio  regularly so that dosages of WARFARIN can be adjusted by health care providers. With PATIENT SELF TESTING it has become much more convenient to monitor PT/INR. Patients can easily do it at home with the help of PT/INR METERS a portable and inexpensive device that gives the result in seconds.