A pulmonary embolism (PE) occurs when a blood clot lodges in the pulmonary artery, blocking blood flow to the lungs. A PE can be dangerous because it can reduce oxygen levels in the blood and put strain on the heart. A subsegmental PE is a small blood clot that lodges in a small branch of the pulmonary artery. Although a subsegmental PE is not as dangerous as a larger PE, it can still cause symptoms such as shortness of breath, chest pain, and an irregular heartbeat.

Subsegmental PEs are often caused by deep vein thrombosis (DVT), which is a condition that occurs when a blood clot forms in a deep vein, usually in the leg. DVT is often treated with anticoagulants (blood thinners), which can help to prevent subsegmental PEs.

WHAT IS SUBSEGMENTAL PULMONARY EMBOLISM?

Subsegmental pulmonary embolism (SSPE) is a form of pulmonary embolism (PE), a condition in which one or more arteries in your lungs become blocked by a blood clot. SSPE occurs when the clot or clots are smaller than the segmental arteries, which are the smallest branches of the pulmonary arteries. While SSPE isn’t as serious as a large PE, it’s still a medical emergency that can be life-threatening if left untreated.

WHAT IS THE CAUSE OF SSPE

SSPE is most often caused by a blood clot that forms in another part of your body and then travels to your lungs. The clot may be caused by an 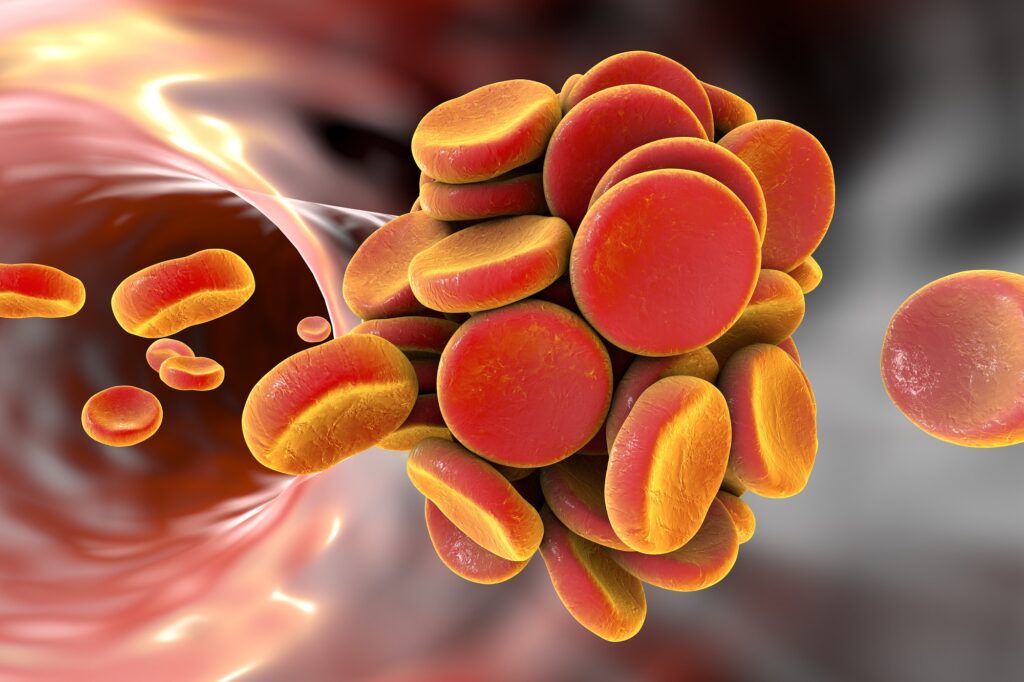 Other possible causes include:  Cancer, Pregnancy, and certain medications.

The most common symptoms in SSPE are

Interestingly, even apparently asymptomatic patients with incidental pulmonary embolism (IPE) may have suggestive symptoms on closer review. If you experience any of these symptoms, seek medical attention immediately.

YOU MAY GO THROUGH OUR OTHER BLOGS TOO:

WHAT ARE THE RISK FACTORS ASSOCIATED WITH ANTIPHOSPHOLIPID SYNDROME? 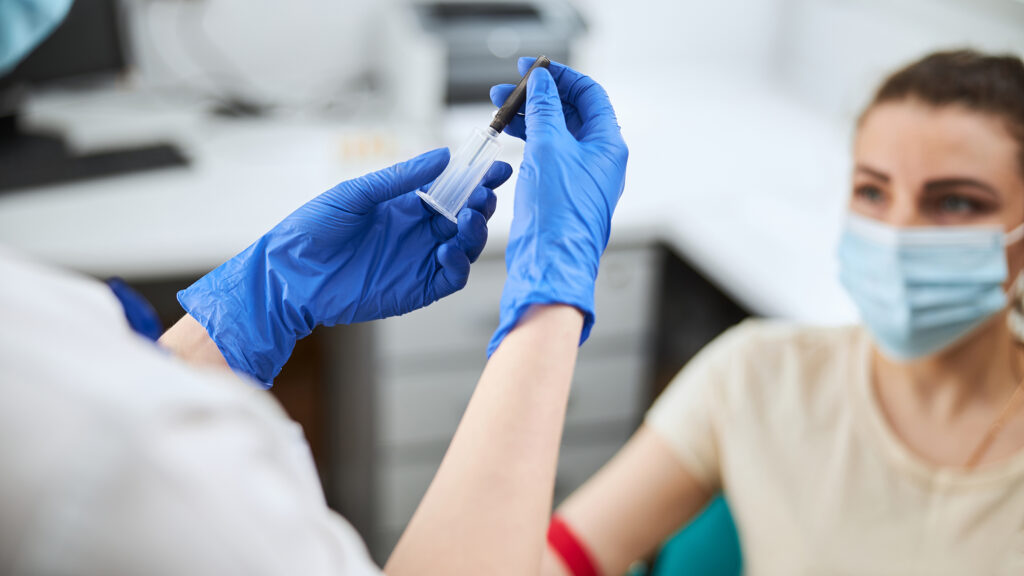 SSPE is diagnosed with a CT scan or MRI of the chest. SSPE is confirmed using radiological imaging, predominantly computed Tomographic Pulmonary Angiogram (CTPA) or ventilation/perfusion (V/Q) scanning. Modern CTPA is used widely to diagnose pulmonary embolism due to its availability, sensitivity and ability to detect additional and alternative findings.

Treatment typically involves anticoagulant medications such as WARFARIN (COUMADIN) to thin the blood and prevent new clots from forming. In some cases, surgery may be necessary to remove the clot. With prompt treatment, most people with SSPE make a full recovery.

Patients who are on blood thinning medications such as WARFARIN (COUMADIN) are asked to monitor their PT/INR level regularly. PATIENT SELF TESTING has made it convenient for people as they can easily perform the blood test on their own with the help of PT/INR METERS and can get the reading in seconds.